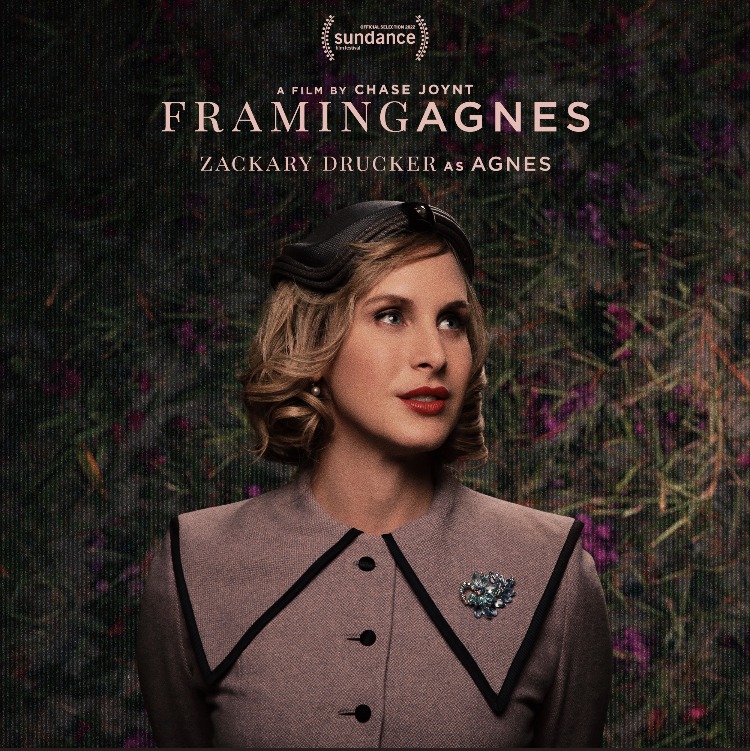 In this extraordinary, internationally acclaimed documentary, a cast of trans actors take you through the story of a young trans woman forced to choose between honesty and accessibility to care. Agnes, the pioneering, pseudonymised trans woman who participated in Harold Garfinkel’s gender health research at UCLA in the 1960s, has long been the figurehead of transgender history. A remarkable story in the form of a 1950s talk show, that challenges scientific discourse based on archived interviews.

20 August with Cyd Sturgess:
Aftertalk ‘Transgender Representation in Film’ by Laura Kok (TranScreen) with Cyd Sturgess. Cyd (they/them) is a film festival researcher and historian. Cyd has published articles on queer and trans femininities and is now busy with a project on the importance of identity and community to transgender film festivals in Europe.
Tickets Transcreen x QFFU: Framing Agnes + Cyd Sturgess

23 August with Chris Rijsen:
Review ‘Transgender representation in film’ by Laura Kok (TranScreen) with Chris Rijksen. Chris (he/him) is one of the three Transketeers: a filmmakers collective that is committed to positive representation. Chris studied at the Royal Academy of Arts and the Sandberg Institute and is the Director of Photography of the Transketeers.
Tickets Transcreen x QFFU: Framing Agnes + Chris Rijken 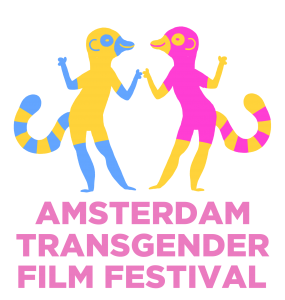