Femke (she/they) has studied Cultural Awareness and was involved in the organization of ViRUS, an annual cultural festival in Eindhoven where Femke was involved with the film programming and publicity. Femke organized movie nights in the AOR and theme nights at the Effenaar. Additionally, Femke worked as a volunteer at an animal shelter and gave Dutch lessons to asylum seekers. In 2006, Femke moved to Amsterdam to create an LGBT network at Amnesty. Femke has been involved with TranScreen since 2010 and the board of TransMotion Foundation.

Laura (she/her) has studied Gender Studies at the Research Master at Utrecht University and has a BA in Media Studies, majoring in film and theater. Her fields of interest are Queer Theory and Trans Studies and she often writes about queerness, gender, and asexualities. Laura is a senior fellow of Humanity in Action NL. She has also been involved in the development of the new Rainbow Canon of the Netherlands.

David (he/him) graduated with an MA in Film and Photographic Studies and has several years of working experience in various museums and cultural institutes. His main interest lies in themes of gender and sexuality in art and culture. In 2018 he was curator of the exhibition of the Antwerp Queer Arts Festival and since that same year, he has been involved with TranScreen.

Zinga (they/them) is this year’s new edition to the TranScreen team. They study Cultural and Social Education and are an intern at Transgender Netwerk Nederland. They are also a volunteer at Trans Magazine and involved with getting inclusive toilets at their school (HvA). Zinga is an ambassador for genderpraatjes, a helpline for youth who might have gender-related questions. Zinga finds it important to fight against racism and discrimination and to contribute to more visibility. 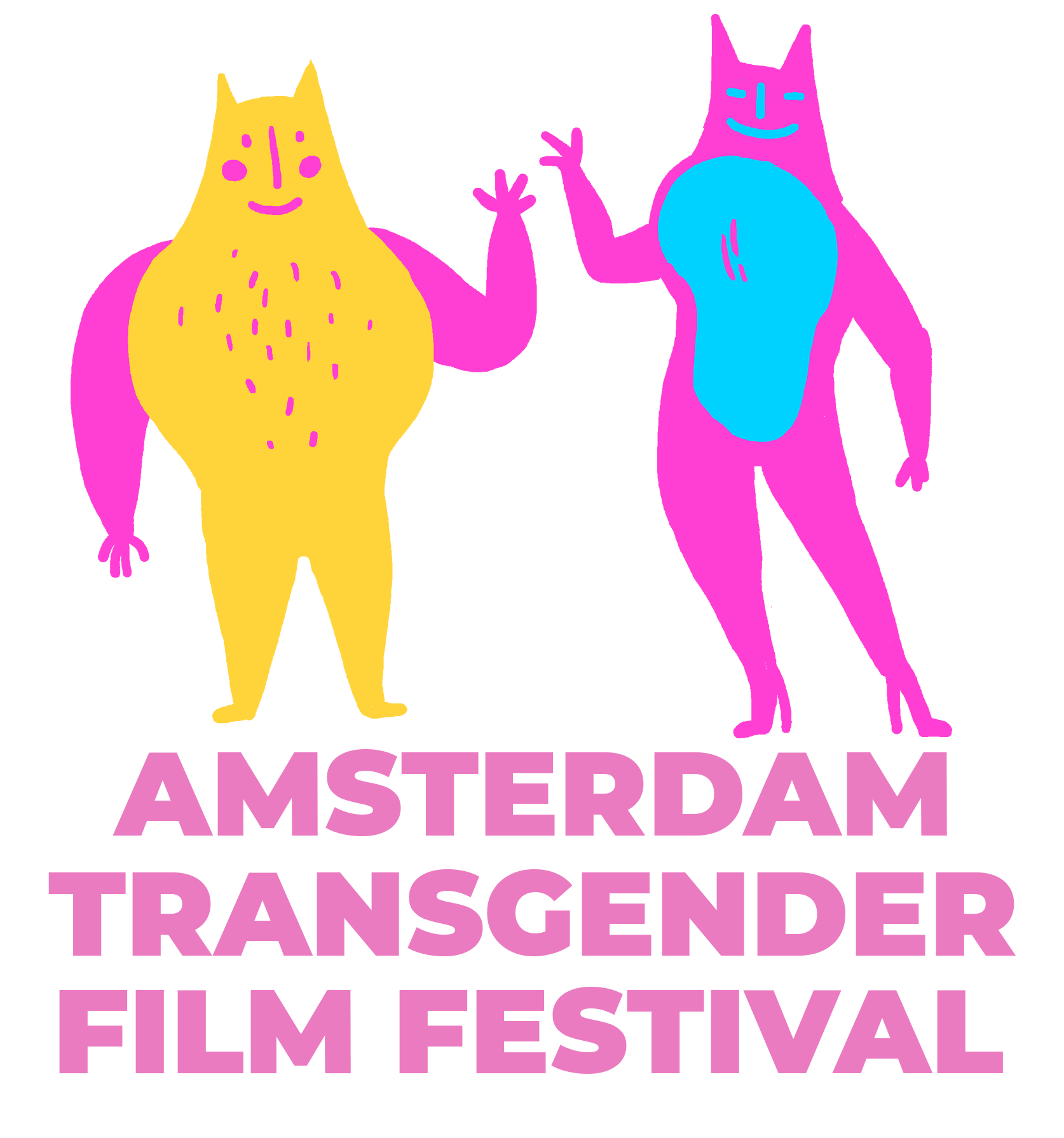